On October 3, the first aid station was opened by Charity Foundation "Caritas Georgia" in Gardabani (33, Bakinskaya street) on the territory belonging to the parishioner and ordained deacon of the Assyrian-Chaldean Catholic Church, our dear Moisei Adamov.

The station is called "Good Samaritan" (Shamraya Tawa) and was built at the expense of Mar Shemmon Bar Sabbae Assyrian-Chaldean Catholic Church in Tbilisi. Our Church is also a donor of this project and provides financial support for the further functioning of the medical station. Adamov Moisei, who has a medical education, is the head of the first aid station and Lili Avro is the representative of our parish in the PSM program in “Caritas Georgia” as well as the coordinator of the project.

The purpose of opening is improvement of medical service quality and first aid service provision to local population in the immediate vicinity of their residence. This is a very vital and useful project for the local population which will help many people in difficult time and facilitate their hardships of existence.

Representatives of Assyrian-Chaldean Catholic Church arrived from Tbilisi to share this happy event with residents of Gardabani. Together with Apostolic Nuncio Monsignor Jose Avelino  Bettencourt and Chorbishop Benyamin they also visited a land plot in Gardabani where Assyrian-Chaldean Religious-Cultural Center of St. Apostle Thomas (Mar Thoma) is being built. 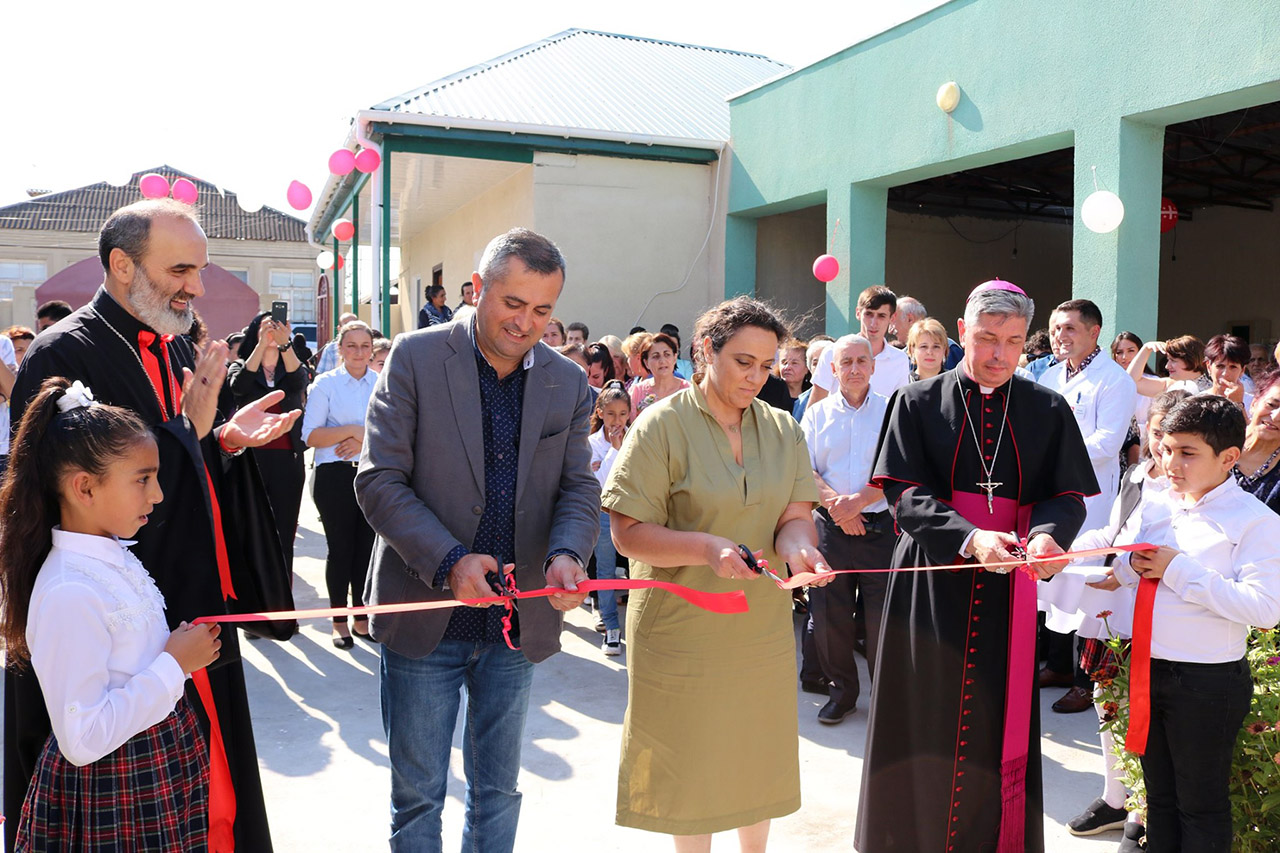 The Modern Aramaic Language for Children

The Modern Aramaic Language for Beginners