Saint Martyr Mar Shemmon Bar Sabbae (Simeon from the family of dyers) was the Catholicos of Persian city Selekvia-Ktesifon. He was much respected man whose advice was considered by tsar. That time Persia was ruled by cruel and blood thirsty Tsar Shapur II. In 340 he passed the law according to which Christians were imposed by heavy tax. When some of them refuse to pay it, tsar regarded it as a riot and started to persecute Christians. He ordered to catch Mar Shemmon and not to release him until he gave his word to collect taxes, for tsar's treasury, from his people. How could Mar Shemmon, protector of poor and miserable, carry out the order that would doom people to death of hunger? The tsar tried to persuade him to worship the sun or otherwise he threatened to destroy Christianity in the country. But Mar Shemmon answered: " I have one soul and it belongs to God Immortal, Creator of the Sky and the Earth."


Many priests were captured and thrown to dungeon during those terrible days. Tsar ordered to bring Mar Shemmon to his palace again. And again he failed to subdue Mar Shemmon's will. Then Shapur ordered to slaughter all the Christians in dungeon with sword and do it in front of Mar Shemmon. Christians, blessed by Saint Mar Shemmon, went to execution without any fear. Saint Mar Shemmon came up to executor the last and with the prayer put his head on the block. This happened on the 14th of April, 340. All the Easter week (this year April, 23) the executions went on.


Thousands of Christian believers as well as Bishops and priests died with the deaths of Martyrs those days. 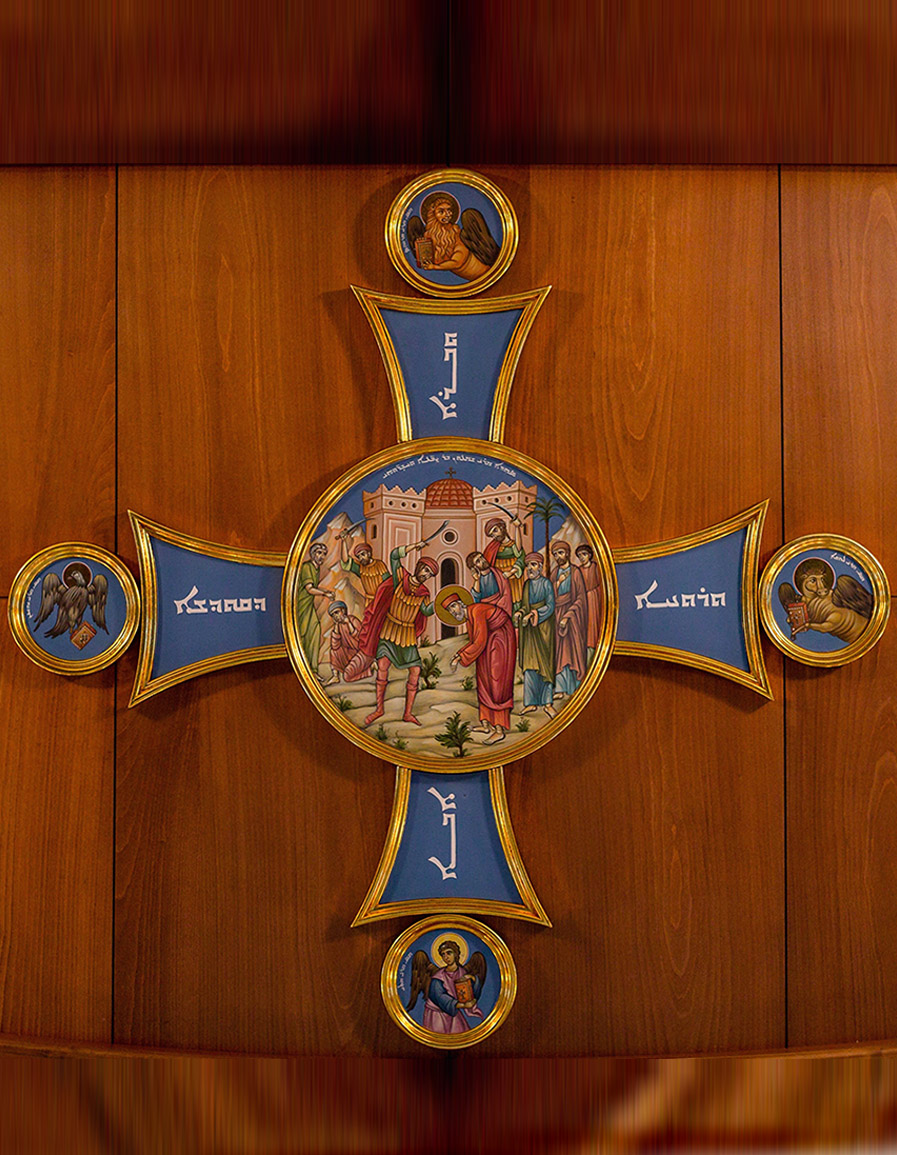 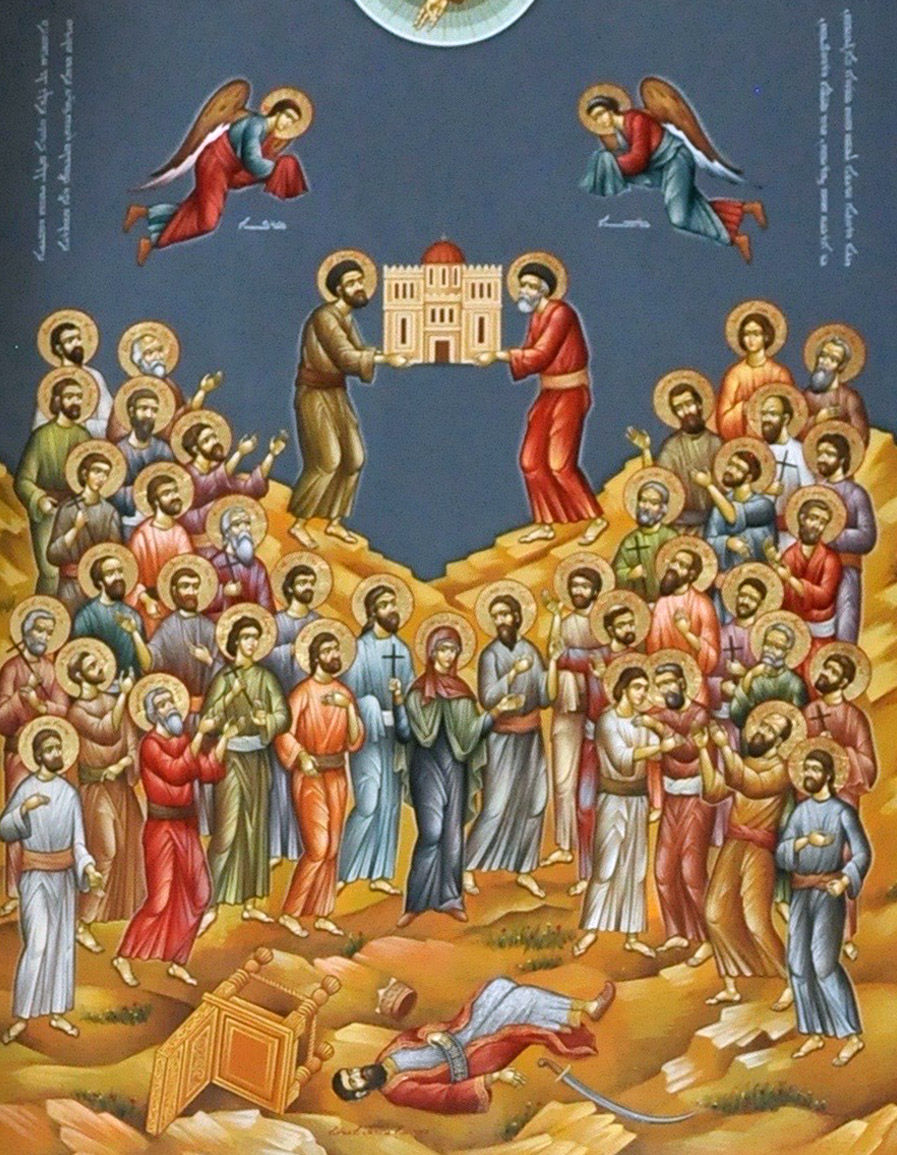 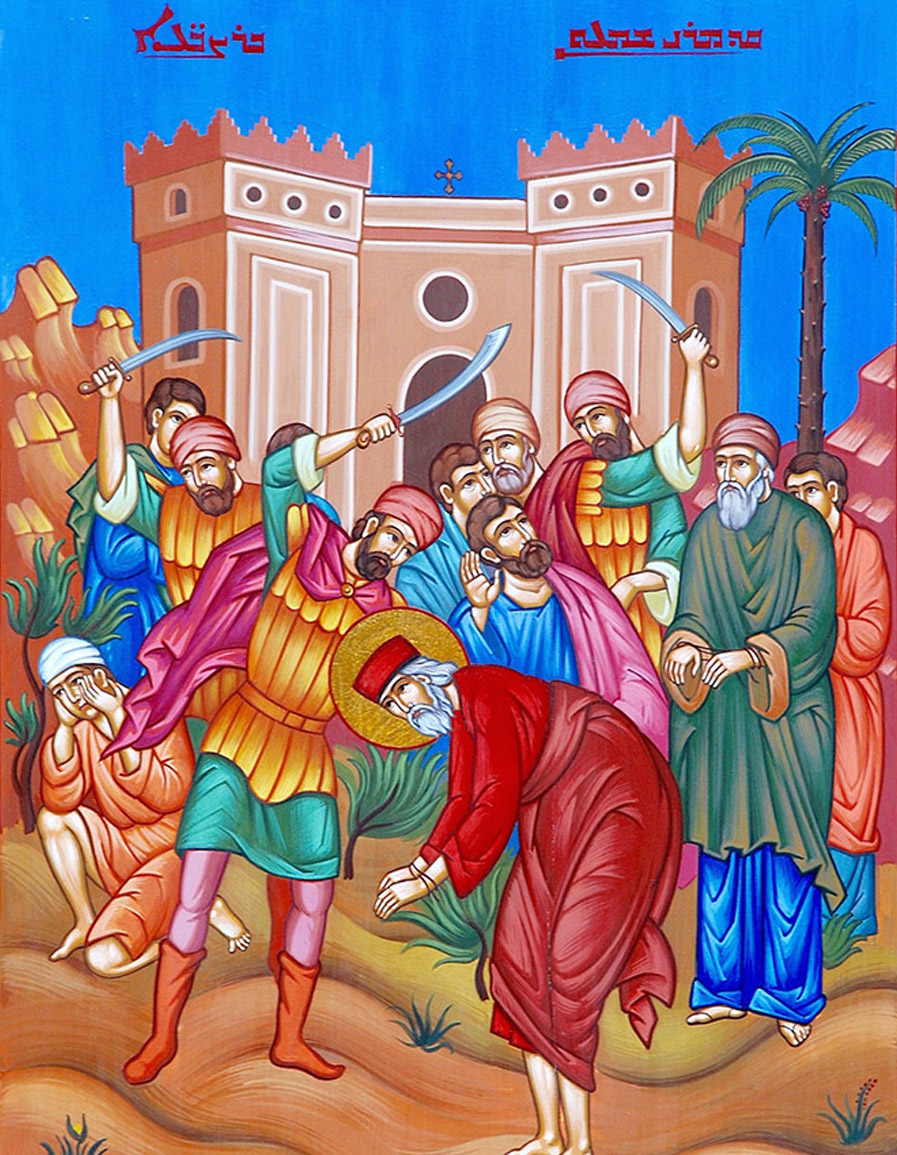