Since the very first day a great attention was paid to the studies of ancient religious chants which came to us thanks to oral tradition. Many of these chants date back to III-IV centuries AD. Fathers of Church and simple believers managed to preserve and bring this treasure to present times, passing the chants from generation to generation by word of mouth. The rehearsal of the choir, created in 1995, were held by Father Benyamin. In 1997 the leadership of the church choir was taken by professional musician Ilona Bilianova who made and is still making great efforts for development, mastering and spirituality of the choir which is very important during performance of religious chants.

The most pleasant fact is that the composition of the choir is permanently renewing and becoming younger. Nowadays, there are children of those people who in 1995 stood at the origins of the Mission.

There are representatives of two generations in the choir and if we take into consideration, the male and female choir created in 2009, there is already the third generation of parishioners in the choir.

During the period from 1995 to 2009 three CDs and an audiocassette with eastern chants were recorded by Assyrian-Chaldean Church Choir. The concerts were organized twice in the Cathedral of Ascension of St. Mary (Tbilisi).

The festive concert dedicated to happy and long wanted for all Assyrians event such as sanctification of Assyrian-Chaldean Catholic Church of Mar Shemmon Bar Sabbae was held on the 18th of October, 2009. 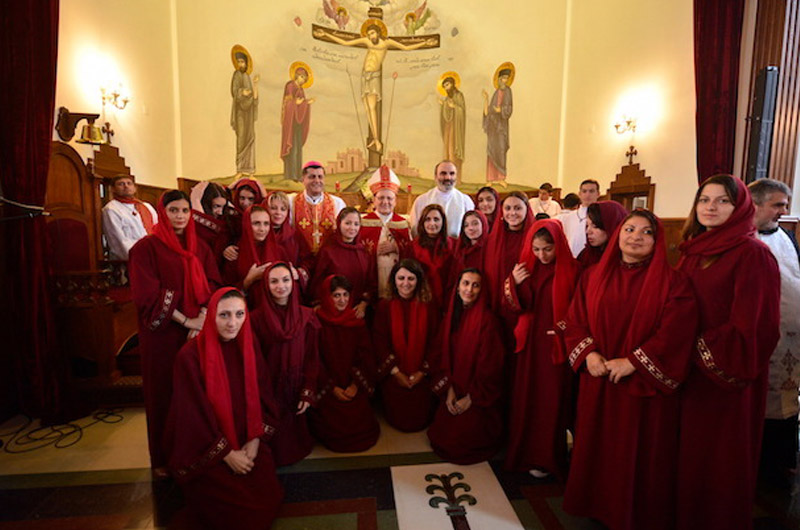 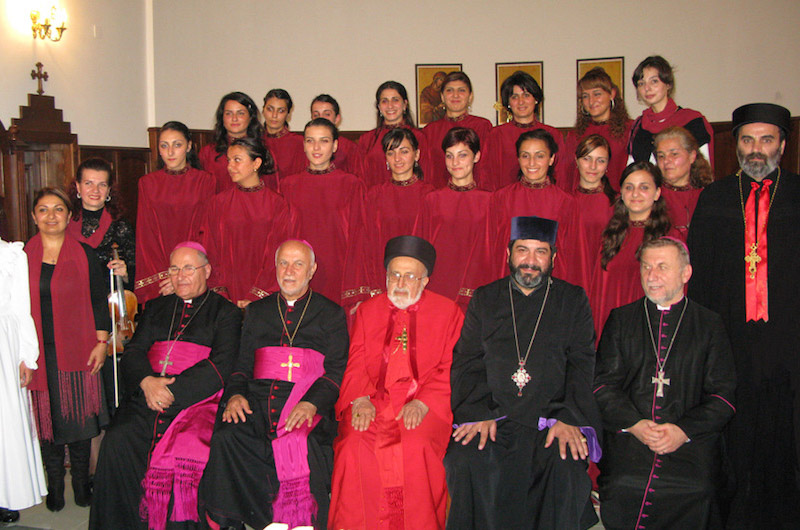 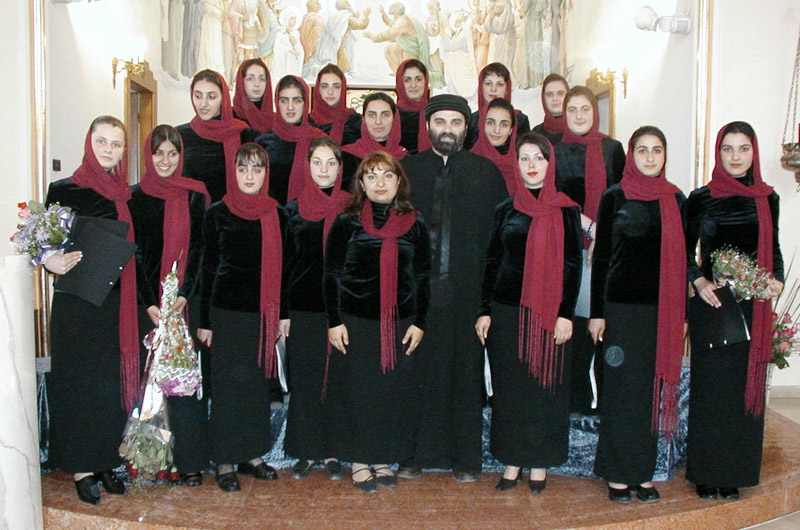 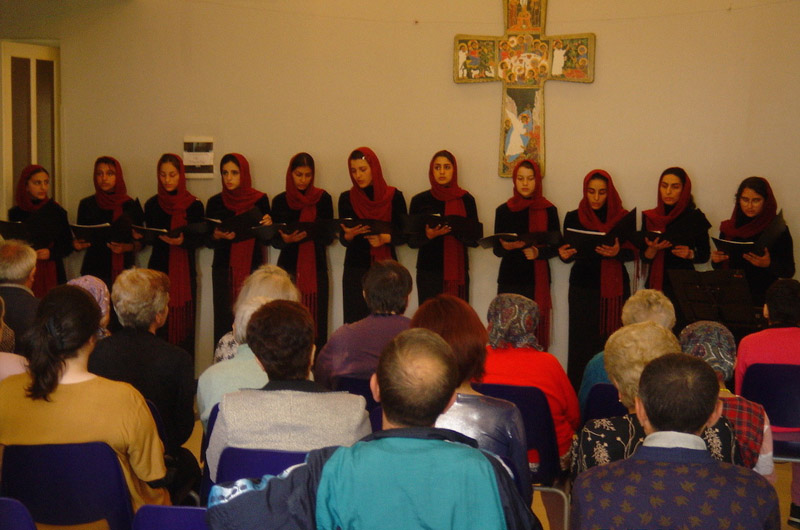 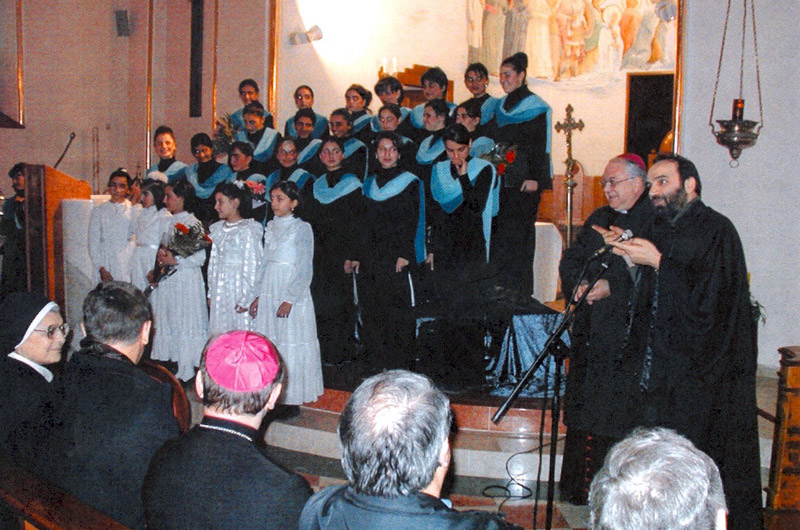 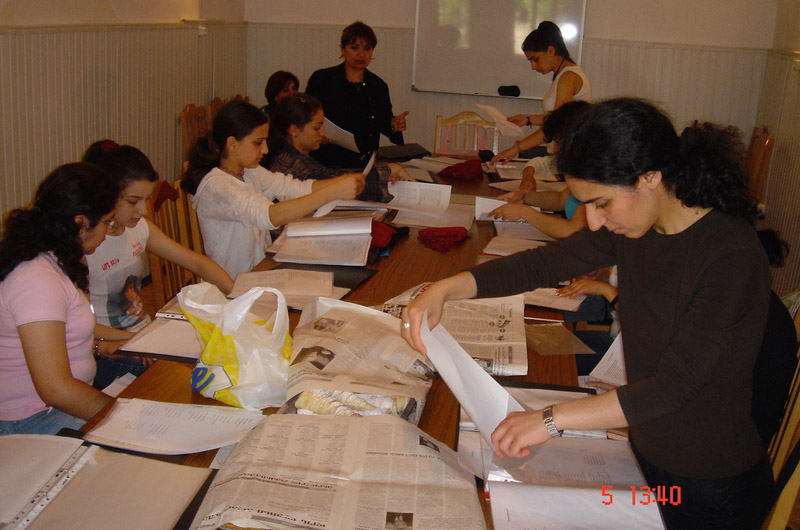 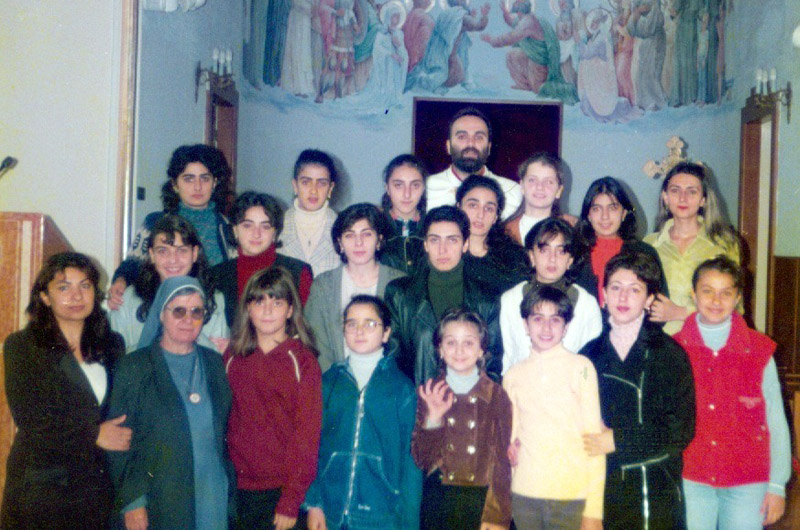 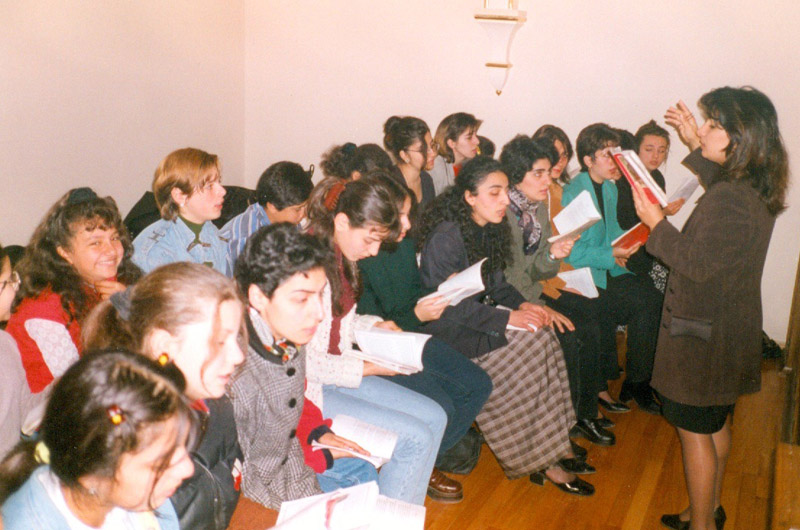 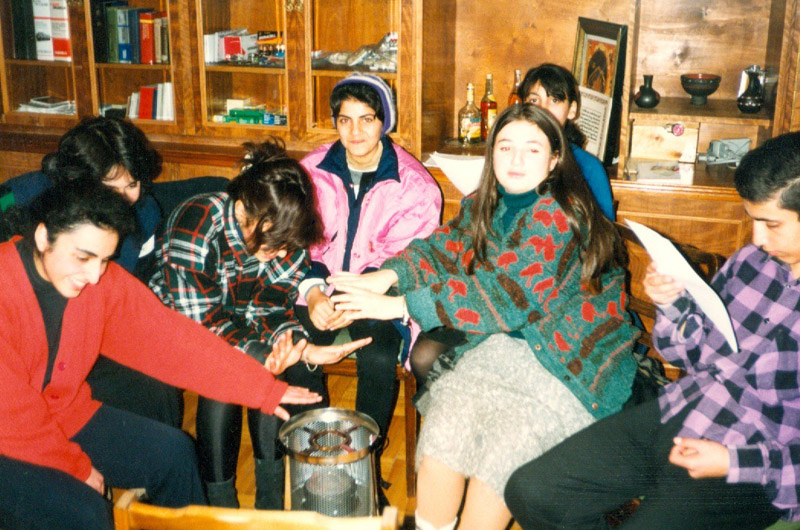