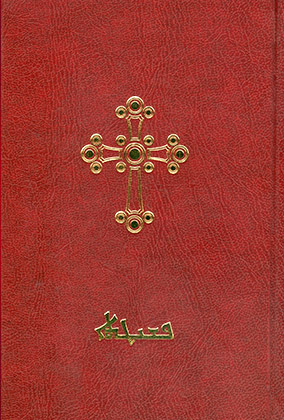 “Pshitta” – Books of the Old and New Testaments in the old Aramaic language.

The Old Testament Books of “Pshitta” are considered to be the earliest sample of Syro – Aramaic literature which probably appeared in the second century A.D. In contrast to the majority of first churches founded their translations of the Old Testament on the Septuagint (collection of translations of the Old Testament into the old Greek language, accomplished in Alexandria in the third – second centuries B.C.), Syro – Aramaic churches used “Pshitta” translated directly from Hebrew. Books of the New Testament were translated at the beginning of the fifth century A.D. Obviously they were gathered and remade by the bishop of Edessa Rabbula. This translation had made before a split in the Church of the East in 431, because “Pshitta” is accepted by eastern (Nestorian) and western (Jacobite) branches, as well, so it had definite status before the split of the Church.

In 2010, a new edition of “Pshitta” was published with renewed print. The work lasted more than three years. This book was published in Minsk.

You can purchase the book on: amazon.com 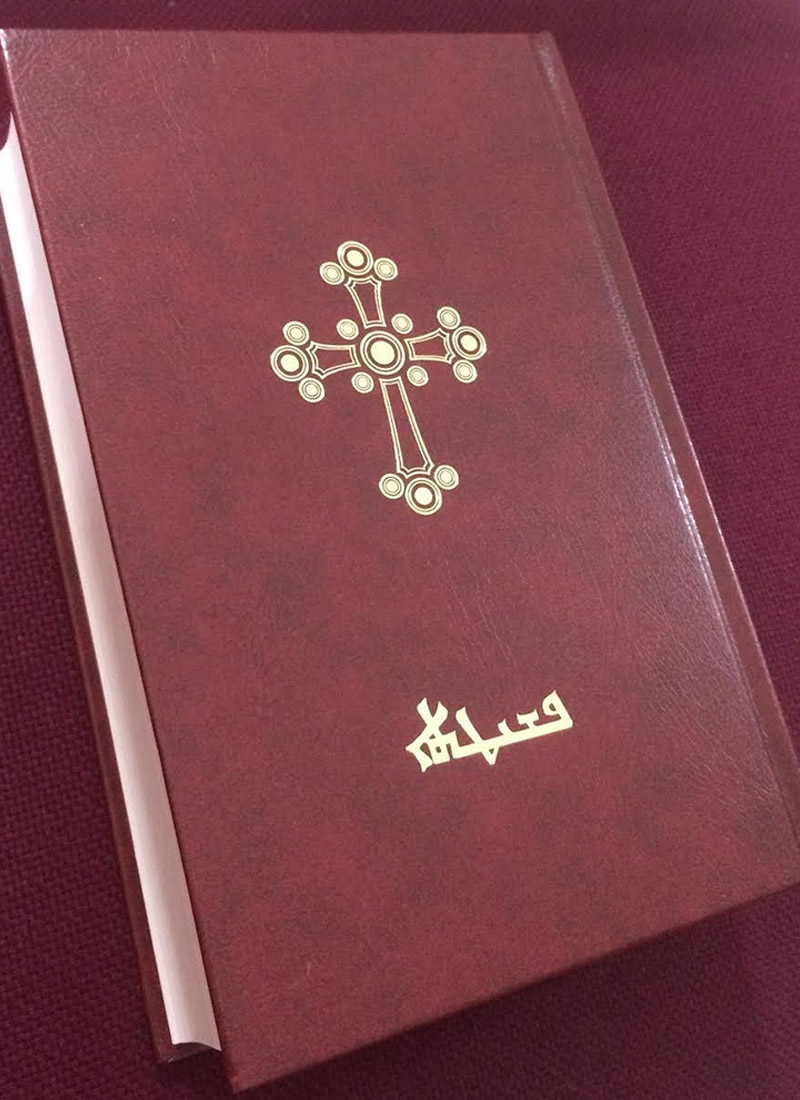 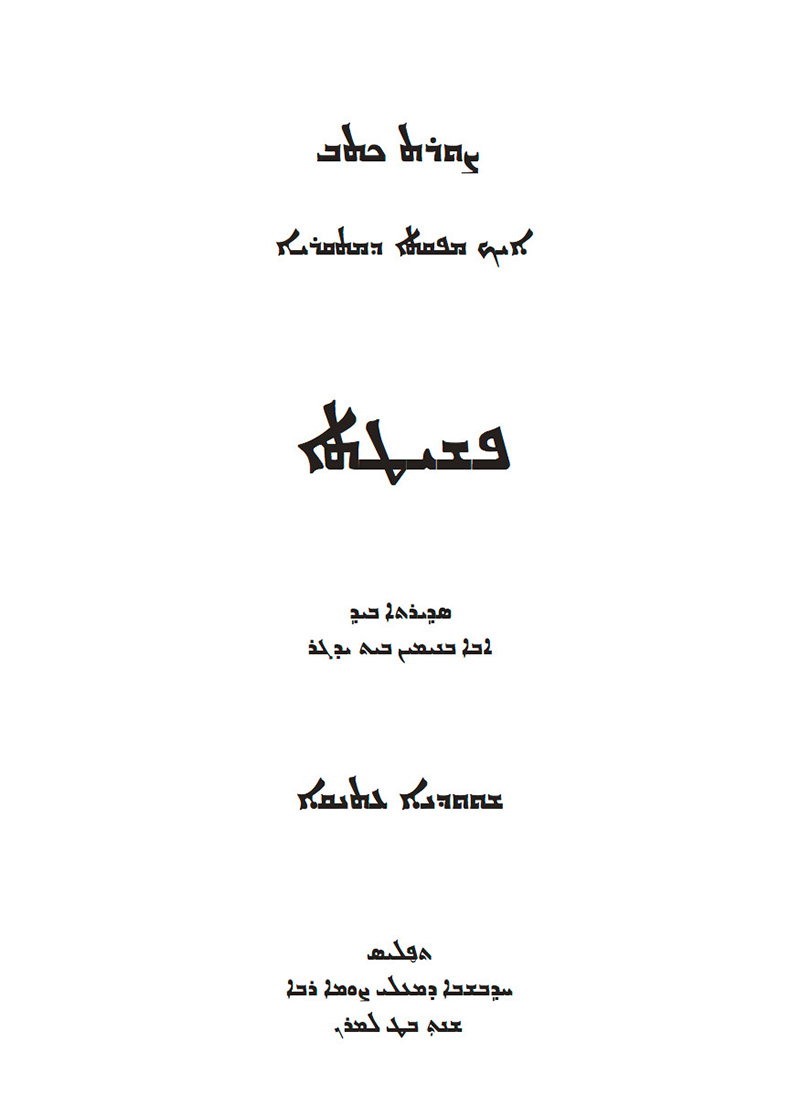 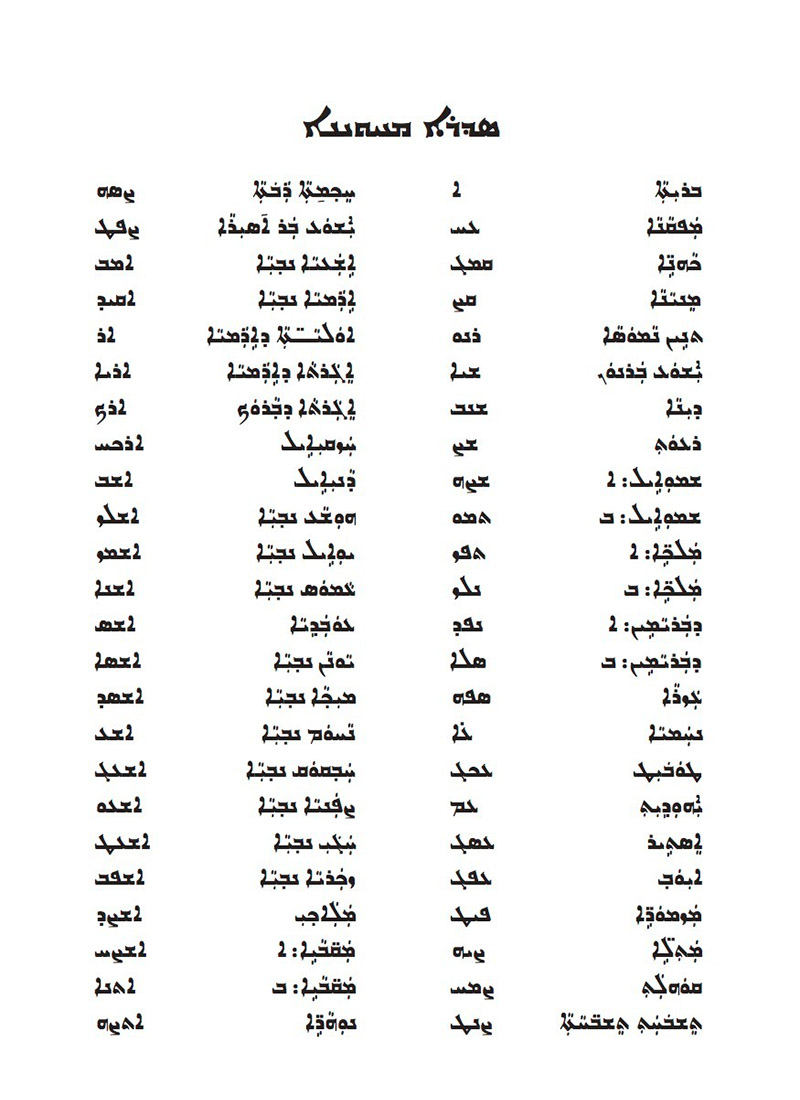 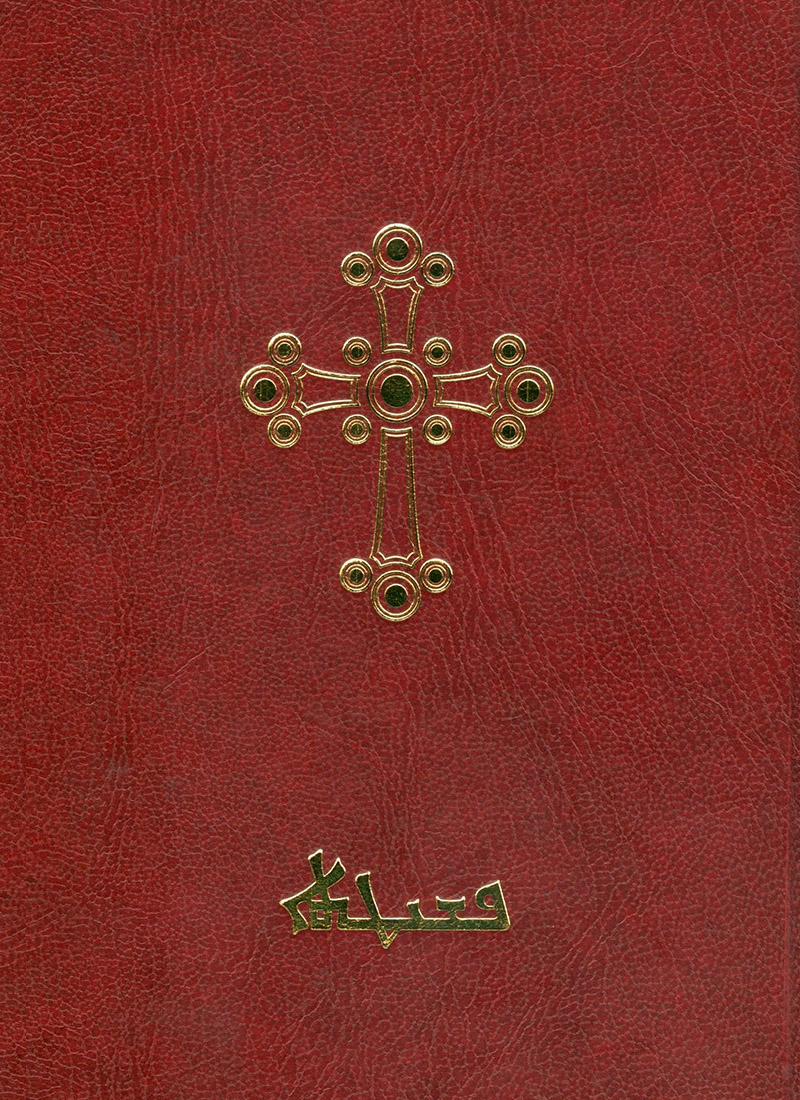 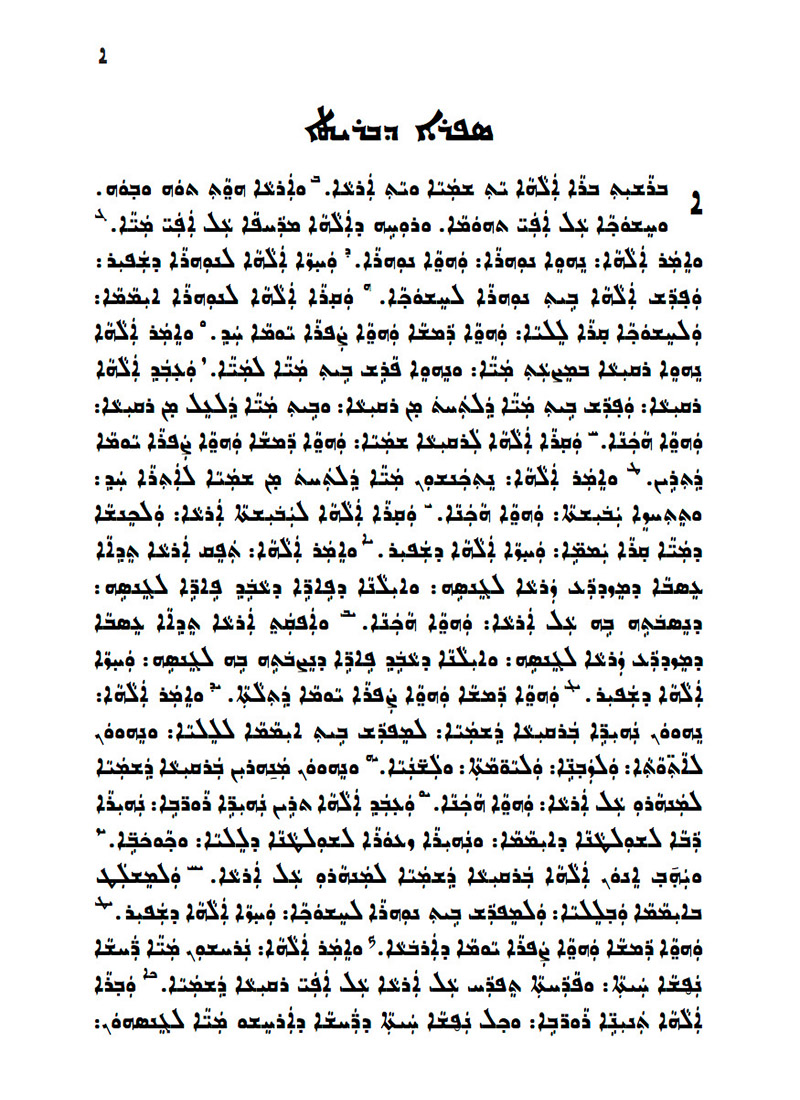