The Jerusalem Bible in modern Aramaic 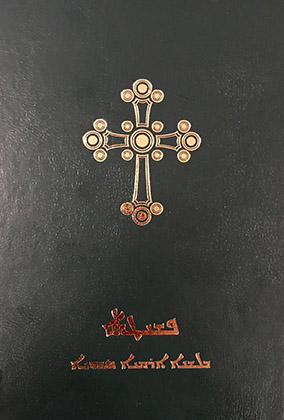 The reason that prompted us to start working on the edition of the Bible is very specific and is due to the following factors. First of all, this is the absence of the Bible in modern Aramaic (our churches use the Bible written in the old Aramaic language "Pshitta", which is very difficult to understand for the representatives of the younger generation and not only for them, or use other publications that contain many inaccuracies and grammatical errors).

Already existing editions are written with the old font, which makes it difficult to read. An updated Unicode font, created by our Mission specifically for the implementation of projects on book publishing in modern Aramaic language is used in all our publications.

The work on editing the Bible in modern Aramaic was very painstaking and lasted more than 8 years. Different groups have worked on the Bible over the years, performing different types of work in stages. First, all the material of the Old and New Testaments was reprinted using an updated font.

Then began the most difficult part of the work - a translation from old Aramaic into modern Aramaic, as well as correction of grammatical and stylistic errors and inaccuracies of the translation. The next step was to translate the books of the Apocrypha (from different languages) and include them in the Bible. All this is done in order to preserve and promote the Holy Scripture for the future generation.

You can purchase the book on: amazon.com 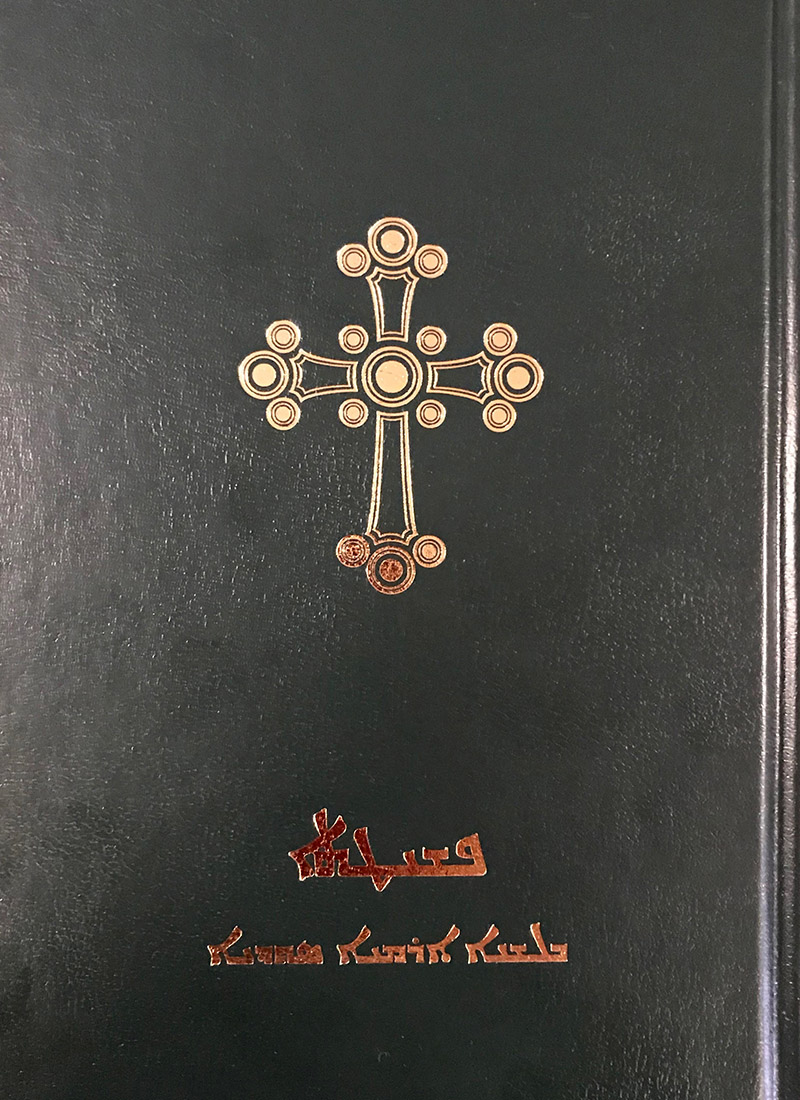